Cinco de Mayo is Spanish for May 5th. These Cinco de Mayo recipes are easy to make and lower in calories and sodium than restaurant equivalents. Cinco de Mayo is celebrated primarily in the United States by Mexican Americans commemorating Mexico’s victory or the French at the Battle of Puebla. Some Americans mistake ... more 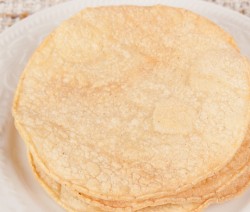 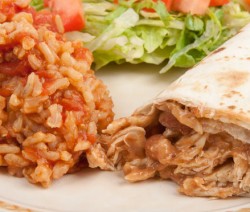 Burro is Spanish for donkey. Burrito is a small donkey. In the United States, restaurants use burro and burrito interchangeably with burro being more common in States bordering Mexico. Burrito may sound more romantic, but many burritos are high calorie burros. Burros and burritos have taken the U.S. by storm ...