It was only a matter of time when the demand for organic products was high enough to beginning marketing and sell what amounts to organic junk foods.

During the low fat diet craze of the 1980s, manufactures couldn’t flood supermarket shelves fast enough with “low fat”, processed foods; cookies, cakes, ice cream, and more. There was just one catch. The foods were lower in fat, usually by 30 percent or more, but they weren’t lower in calories. Americans ate up low fat products and grew even fatter.

Today, store shelves are filled with organic products like canned soups and beans, and frozen fruits and vegetables. Some canned products have as much sodium as their non-organic counterparts. Not exactly heather if you are watching your blood pressure.

What if you are a tortilla chip fan? They’ve got you covered. This variety by Late July is not only organic, but multigrain. 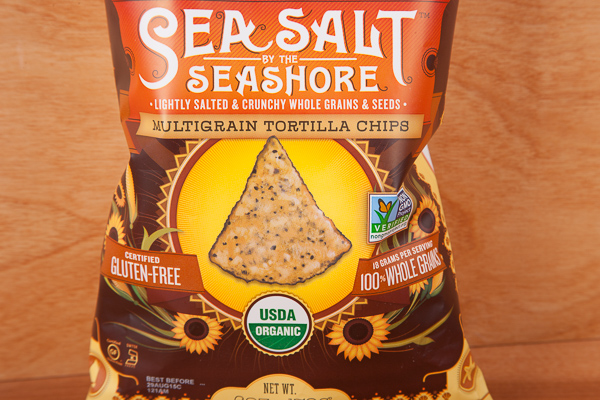 Are organic, multigrain tortilla chips better for you? If you like chips and salsa, you will be disappointed. This bag of Late July chips had more broken chips than whole chips. 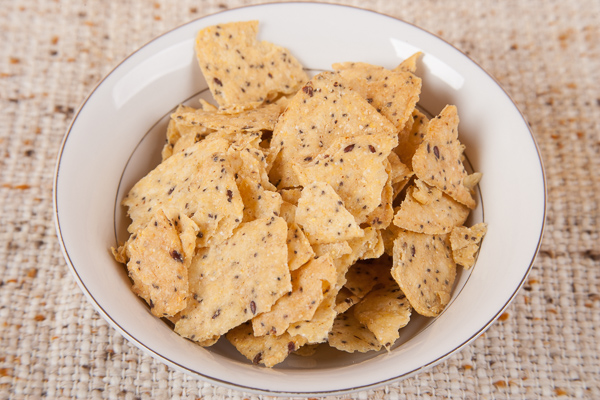 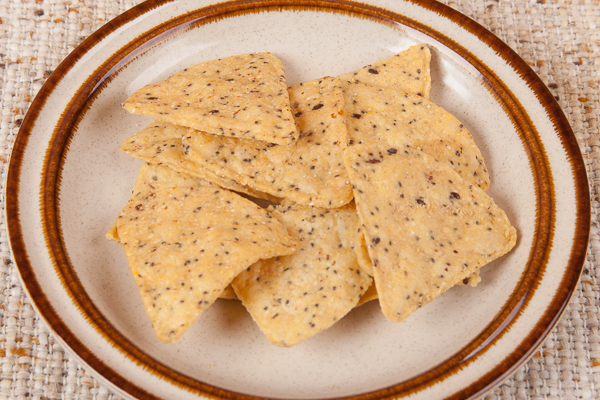 Without salsa, guacamole, or sour cream dip, one serving of these multigrain tortilla chips has 120 calories and only 2 grams of fiber. Nutritionally, they are about the same as corn tortilla chips.

What about the flavor? When I first tried these chips I swore I had tasted something similar before. Then I realized Sea Salt by the Seashore multigrain tortilla chips taste like Fritos corn chips. I’ve never cared for Fritos. Way too salty for my taste.

Nutritional, these tortilla chips are slightly better than Fritos. 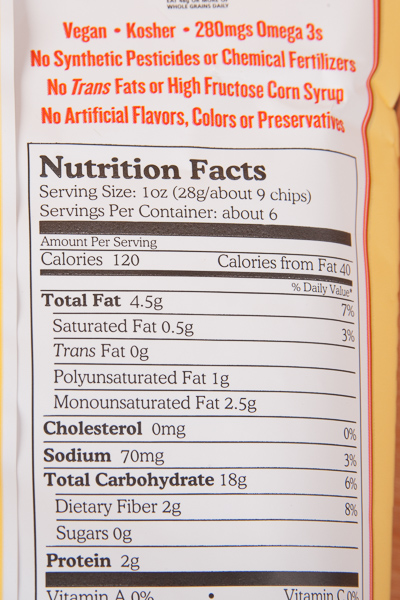 For about the same number of calories and amount of sodium you can eat oven baked tortilla chips made from corn tortillas. Eight chips (2 tortillas) has 3 grams of fiber. It may not be organic or GMO free, but they cost significantly less and there are no broken chips. Ole! 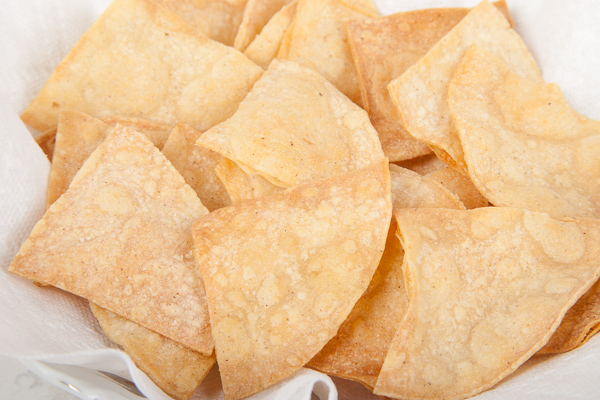