Gluten-Free has become the darling of the processed food industry. Sales for 2014 are expected to exceed $7 billion dollars in the United States. Over 60 percent of Americans believe they will feel better and reduce their risks of mental and physical diseases by eating a gluten-free diet.

The irony is less than 7 percent of the U.S. population has celiac disease, wheat allergy, or may be sensitive to gluten a protein found in wheat, rye, and barley.

Thanks to the power of the Internet and several best selling books, millions of Americans believe a gluten free diet is the next miracle diet. Just like they believed low-carb and low-fat diets were healthy diets. Sound familiar?

Like many diets before it, the gluten-free diet’s health benefit claims are nothing short of miraculous. Not only will you lose weight, you’ll have more energy, improved sex drive, improved mental health, and on and on. Haven’t you heard these claims before? They must come from the Authoritative Book For Diet Scam Artists.

There is no research documenting any of those claims. They are pure myth. What is documented is that a gluten-free diet is draining peoples wallets while making millions for promotors and food manufacturers. By adding gluten-free to products that have always been gluten free can increase sales and profits. 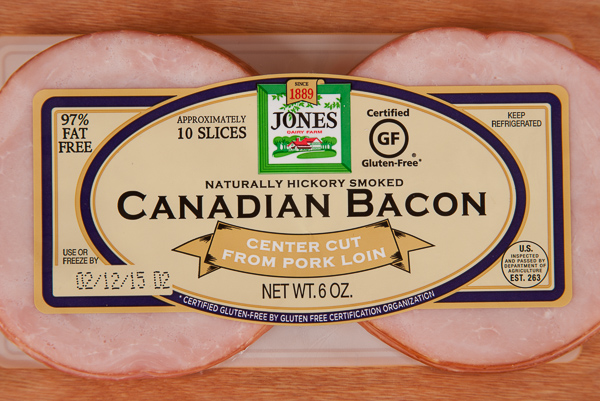 Rice is an affordable grain and rice flour has been used in Asian cooking for years. The cost of rice flour is significantly less than other gluten-free flours like almond and coconut.

But, rice can have a dark side. The way rice is grown in flooded fields allows it to absorb more arsenic, a naturally occurring element in soil, than other foods. For people eating rice occasionally, this is not a concern. But a majority of Americans are considering a gluten-free diet. Many gluten-free breads, cookies, and cakes are made with rice flour to reduce cost. Here is one example. 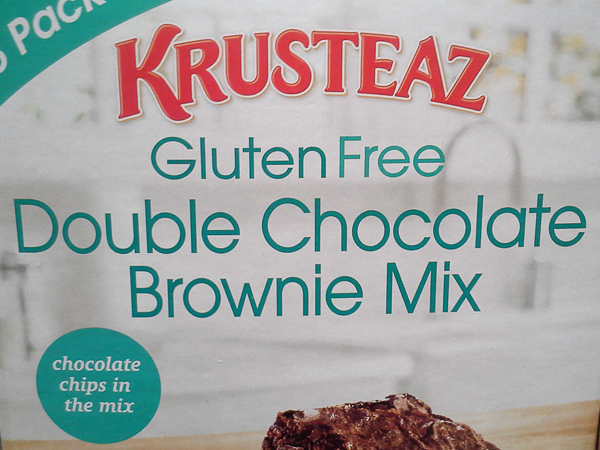 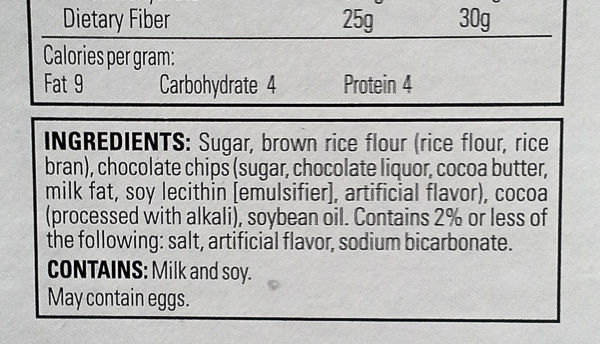 Like most brownie recipes, sugar is the first ingredient (ingredients are listed by weight). The second ingredient that appears healthy at first glance is brown rice flour. Brown rice is a whole grain compared to white rice. Consumer Reports testing showed brown rice has higher arsenic levels than white rice. Like most prepared foods, you get emulsifiers, artificial flavors, and salt. If you believe these chocolate brownies will provide healthy cocoa flavanols forget it. The cocoa is processed with alkali destroying the flavanols. 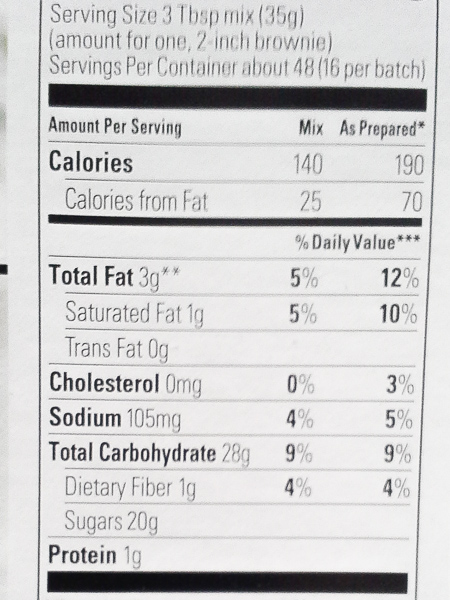 Two inch serving is not very much. Homemade chocolate brownies without artificial flavor has about 175 calories compared with 190 calories. So much for the gluten-free diet will help you lose weight theory.

For more about a gluten-free diet and what is in foods that can effect your health, read my book The Gluten-Free Diet Scam available in paperback and Kindle formats. 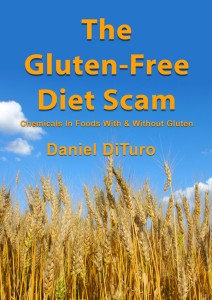