One ounce of chocolate a day keeps the doctor away.

Or so Dr. Oz and other celebrity nutrition and diet experts want you to believe. It sounds so simple and so tempting; if you like chocolate. But, does it really mean you should add one ounce (28 g) of chocolate to your diet? And what do they mean by one ounce of chocolate? Chocolate comes in many varieties. Can you really have your chocolate cake and eat it too? 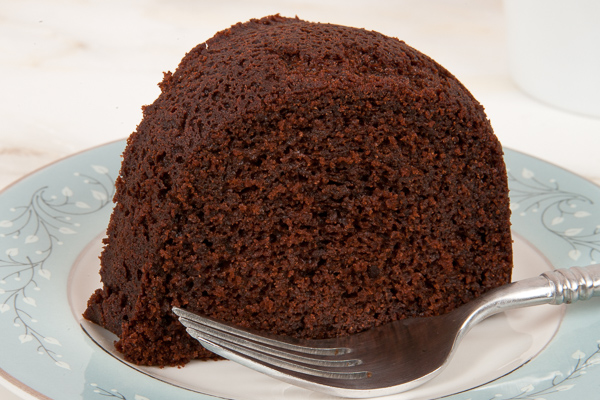 Research studies indicate cocoa flavanols, an antioxidant, are healthy for you.

Flavanols are a type of plant nutrient that is not exclusive to cocoa. They are found in many foods and drinks including red wine, blueberries, apples, pears, cherries, and nuts.

Flavanols are particularly abundant in cacao beans. The seeds of the cacao tree. When cacao beans are fermented, dried, and roasted it is made into cocoa powder which is used to make chocolate.

A study published in the February 2015 edition of American Journal of Clinical Nutrition found older adults with normal thinking skills who consumed between 500 and 900 mg of cocoa flavanols every day for 8 weeks made significant improvements on tests measuring attention, executive functions, and memory.

A similar study in 2012 showed daily consumption of cocoa flavanols was associated with improved thinking skills in older adults who had problems thinking.

So What’s The Problem Eating Chocolate?

First, there is no way to tell how much cocoa flavanols are in the numerous varieties of chocolate sold in the United States. The amount varies by manufacturer and is not listed on the label.

Second, cocoa flavanols can be destroyed during the production of chocolate. So that one ounce of chocolate you think is helping your heart and brain can either contain no flavanols or not enough flavanols to provide any health benefits.

If you expect to get your daily flavanols fix from chocolate candy you are more likely to get calories, sugar, and saturated fat than flavanols. Instead of improving your health, it can lead to weight gain and increased LDL cholesterol from the saturated fat. Eating just any kind of chocolate can have the opposite effect on your health.

What Should You Do?

Besides taking what celebrity doctors, like Dr. Oz, say with a grain of salt, you need to look at the pros and cons of eating chocolate daily.

Currently, their is no recommended daily allowance for cocoa flavanols. The European Food Safety Authority concluded 200 mg per day is a good target for the general public. That’s far less than the 500 to 900 mg in the study.

So how much chocolate must you eat to obtain a measly 200 mg? A lot more than you may think, and not from the type of chocolate you like.

If you are a milk chocolate lover you’re screwed. If you preferred Dutch processed cocoa powder made with an alkali to reduce acidity you are also screwed. The alkali process destroys cocoa flavanols.

Your best option is straight, unsweetened, cocoa powder like Hershey’s cocoa powder. But, that sweetened cup of hot chocolate adds calories and fat while reducing the health benefits of cocoa flavanols.

How You Can Get 200 mg of Cocoa Flavanols

If you are determined to add cocoa flavanols to your daily diet, here is what it takes to obtain 200 mg. Keep in mind, that all amounts are approximate because there no standard for making chocolate. It can take more or less depending on the cocoa content of the chocolate.

To get the maximum benefit from the fewest calories, be prepared for a bitter experience.