Where’s The Apple In Apple Turnovers

Years ago a popular ad had a little old lady asking, “Where’s the beef?” in her hamburger that was more bun then burger.

The same is true today. A recent supermarket ad had 4 apple or cherry turnovers for $2.99. The turnovers are pictured stuffed with apple and cherry filling. But is what you see what you get? 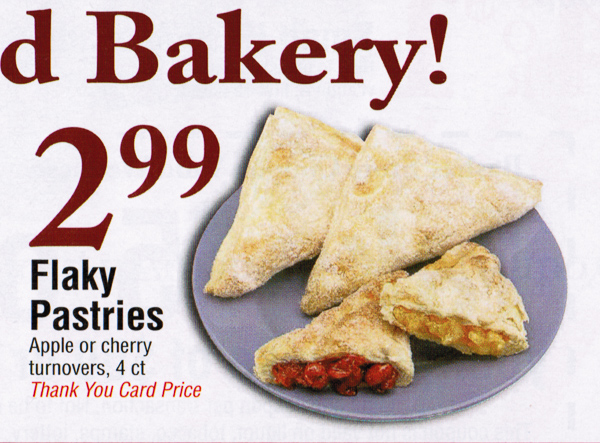 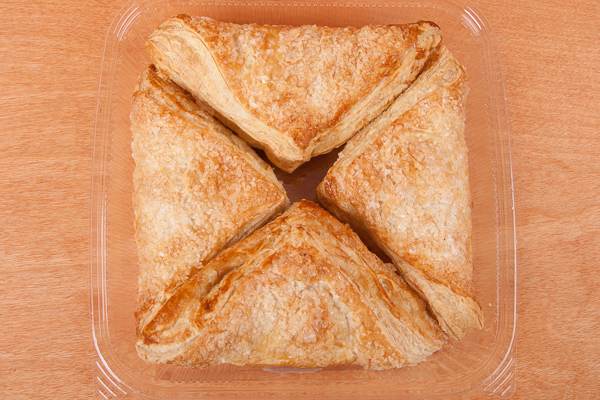 They don’t quite look like the ad photo being more browned. There were a couple cartons of turnovers that were less browned clearly revealing the large sugar granolas sprinkled on top. 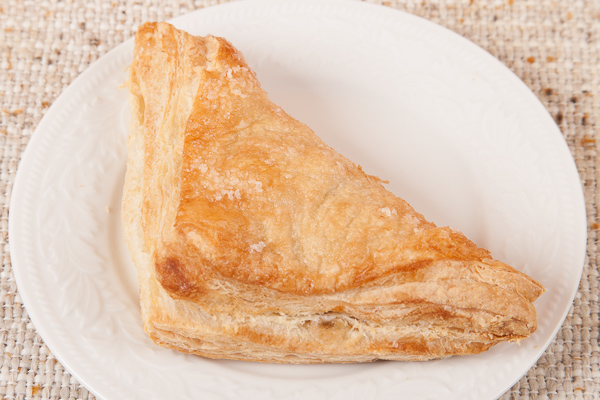 One turnover weighed about 120 g (4.2 oz). Slightly more than my homemade turnovers. 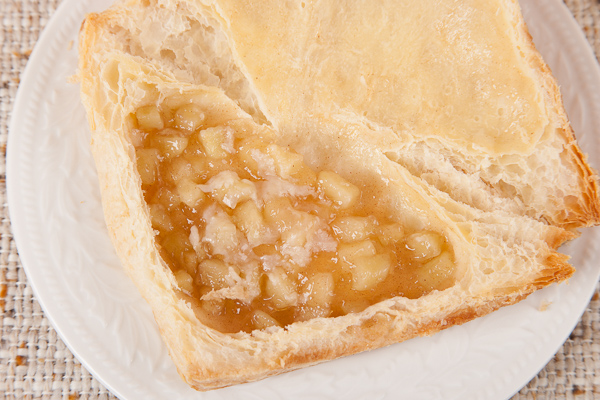 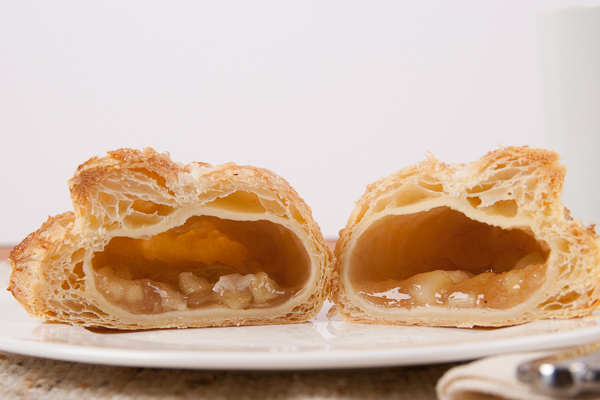 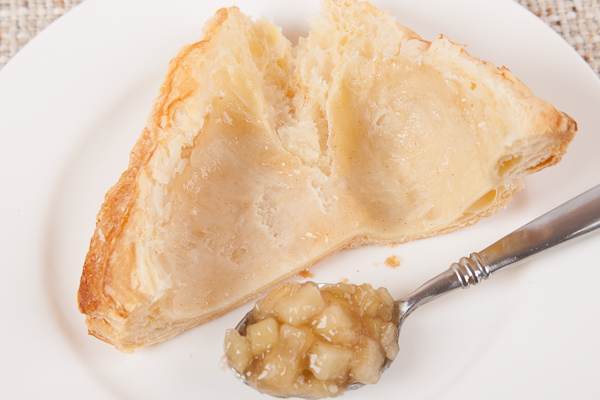 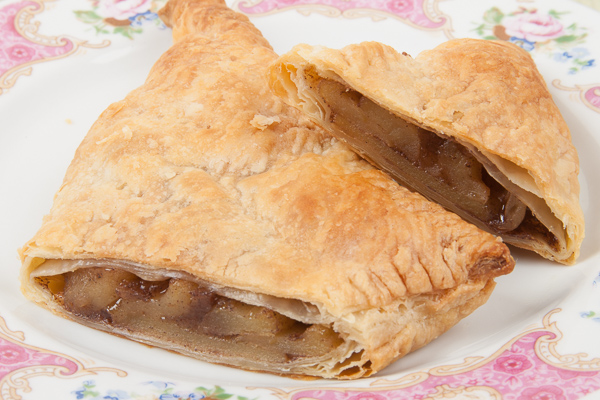 This homemade apple turnover with ice cream has less calories than most bakery turnovers. 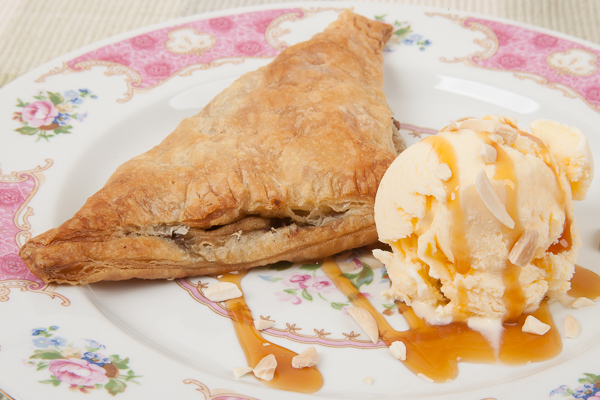 If you want lots of apple or cherries in your turnovers, don’t rely on store bakery turnovers or any fruit filled pastry. You’ll usually get more flour and sugar than fruit.