Popcorn Is A Whole Grain Snack

Because corn is found in the supermarket produce section, many people believe corn is a vegetable when, in fact, it is a grain like, wheat, rice, barley, and quinoa. 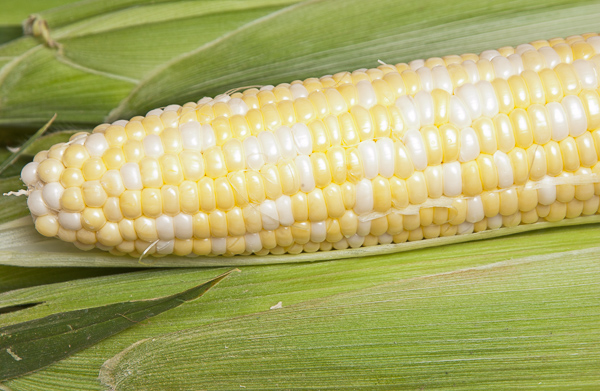 Corn is a versatile grain. It is ground into flour, processed for its oil high in polyunsaturated fat, used to make corn syrup and high fructose corn syrup, and its starch is used in a variety of products.

At its best, popped corn is low in calories and high in fiber. A 4-cup serving of popped corn has about 7 grams of fiber. At about 160 calories, it is a healthy snake food.

At its worst, popped corn can be loaded with calories and sodium (think movie popcorn), or high in artery clogging trans fat (movie and microwave popcorn).

Low fat and sodium popcorn is a healthy snack that contributes to your daily whole grain and fiber goal. Yes, popcorn is a whole grain. Unlike refined flour and white rice, popcorn kernels are intact grains dried to reduce their moisture content until it is at the right level for popping.

Home popped corn has far less fat and salt than movie and microwave popcorn. If you air pop your corn, the only fat is from the corn. If you pop corn in oil, only a fraction of the oil is used for popping (check oily residue on lid and in pan). It’s just enough oil to provide some flavor and allow salt to adhere to each kernel.