By : Daniel | Comments Off on Almost Seedless Watermelon | On : May 9, 2014 | Category : Caveat Emptor, General Information, Marketing

When you pay a premium price for a watermelon or any fruit, you expect to get what you pay for. Seedless watermelons are priced higher than watermelons with seeds.

A few weeks ago, I bought a mini seedless melon. 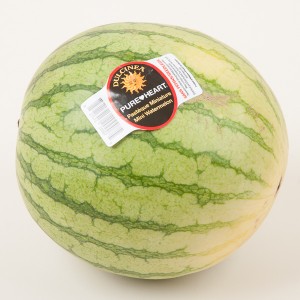 In the United States disclaimers rule. Sell wrinkle-free clothing with a warning it can wrinkle. Pitted dates that may have pits. Seedless melons with a label that it “may contain occasional seeds.” 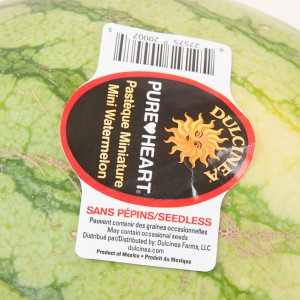 After allowing it to “ripen” a few days on my counter, I refrigerated the melon and then cut it open. I expected nothing but bright red flesh. What I found was dozens of immature seed like objects. There were no hard, black seeds typically found in seeded watermelons. Isn’t a seed a seed? Apparently, a lot depends on your definition of seeds. If it can’t produce vines and melons, it must not be a seed. Only the beginnings of a seed. 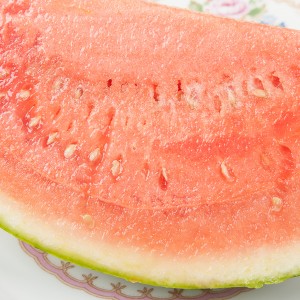 Cucumbers have edible “seeds.” But no one claims they are seedless so why should a watermelon? It had to be someone with an MBA looking to move up in a company who had the brilliant idea of marketing seedless watermelons with seed-like objects.

I bought another “seedless watermelon” and found…..drum roll please…. 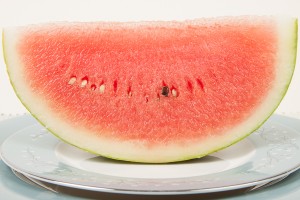 Seedless watermelons outsell seeded watermelons by about 3 to 1 in the United States. Talk about marketing success. Frankly, I was not impressed with either melon I bought. There were just too many soft yellow seed-like objects. I’m not a big fan of watermelon. I prefer a sweet, ripe cantaloupe or honeydew melon any day.

At least this ad clearly shows the yellow seeds in their seedless watermelons. 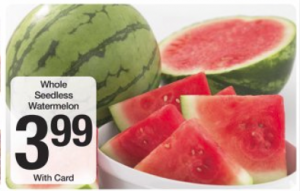