Cooking and baking should be an enjoyable experience, but many recipes do out of their way to may cooking hell. It is frustrating for home cooks to see a recipe on television, in a magazine, or in cookbook and only to discover that it doesn’t look or taste as appetizing as it sounded.

Vague ingredients can make or break a recipe.

Much of the problem lies with the English systems of measurements used in the United States based on volume not weight, and vague terms like small, medium, large, pinch, hand full, etc., versus the Metric System of grams and kilos.

Professional cooks and bakers don’t measure by volume if they measure at all which is why recipes in cookbooks by professional chefs don’t always live up to their restaurant counterpart. Restaurant chefs and cooks also use professional grade appliances, and make soups, sauces, and batters by the gallon. Feeding hundreds of people per day is worlds away from cooking for one, two, or a family.

Recipes also use different terminologies depending on what part the country the writer lives. One recipe calls for a stalk of celery while another calls for a rib. Rib is technically accurate, but there are thousands of recipes, including mine, that refer to celery stalks. The terms are used interchangeably.

Another example is citrus zest versus rind. Zest is the thin outer layers of lemons, limes, oranges, and grapefruit that contains the essential oils that give foods a citrus flavor. Just below the zest is the white pith of the rind. It is bitter and never used in cooking unless you’re making marmalade.

While hundreds of recipes including soups, stews, and many more benefit by increasing or decreasing some ingredients, other recipes can be ruined or unpalatable by adding too much garlic, herbs, or spices due to inaccurate or vague ingredients.

When a recipe call for Roma  or any tomato, how much do you really need. The photo below illustrates the differences in size. The larger tomato equals two of the smaller tomatoes. It is easy to use too little or two much of an ingredient when it is only specified by quantity. 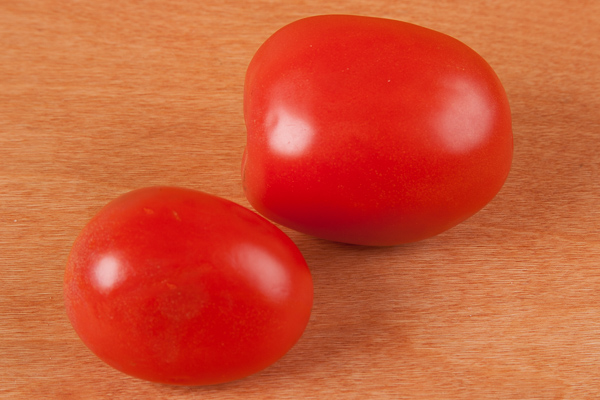 Apples, tomatoes, and onions are not graded by weight like eggs and shrimp or by size.

I’ve seen stores carry small to medium size onions one trip and extra-large onions on another. It usually depend on their supplier.

I have a cookbook that calls out medium onions in one recipe while another recipe states the number of medium onions and then approximate cups of onions like this:

At least this instruction gives you an idea about how much you should use, but finely chopped can vary. The smaller you chop onions, or any other ingredient, the more it takes to make 3 cups.

In more advanced countries, like Italy, the recipe would call for 600 grams of chopped onions. This way, it doesn’t matter how coarsely or finely you chop the onions, or any other ingredient, it still weighs 600 grams. 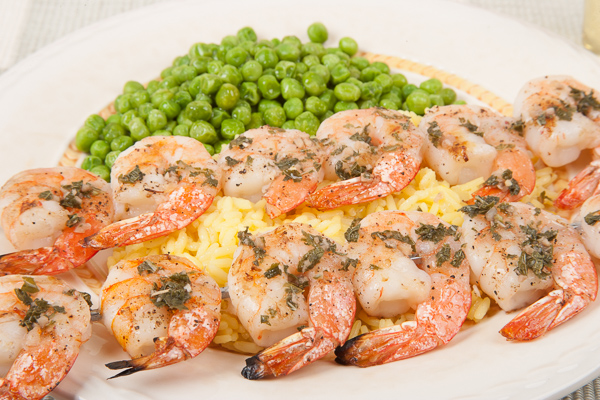 Restaurants and professional chefs buy shrimp in quantity (number) per pound, for example, as 26/30. This means you get 26 to 30 shrimp per pound. But most recipes specify using small , medium, large or jumbo shrimp.

The problem with that is one suppliers medium shrimp is an others large shrimp. A great marketing tool is advertising extra-large shrimp which is meaningless. It may be a bargain until you find out how many shrimp you get per pound.

In the case of shrimp, the smaller the numbers the larger and fewer shrimp you get. 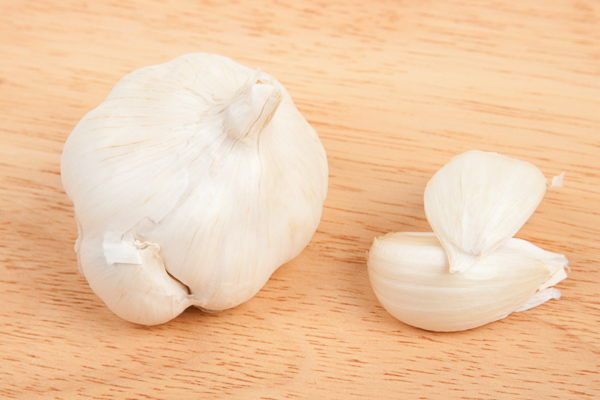 Head of Garlic and Cloves

Fresh garlic cloves can range in size from tiny to large within the same head. Does two tiny cloves equal a small clove? Only the recipe originator knows. When the amount of garlic is specified by weight or volume, there is no question how much garlic is required. Ten grams of minced garlic is always 10 grams. One tablespoon of minced garlic can have more or less depending on how finely you mince or chop the garlic.

I like garlic and avoid specifying the number of heads preferring to state the volume or weight of garlic. 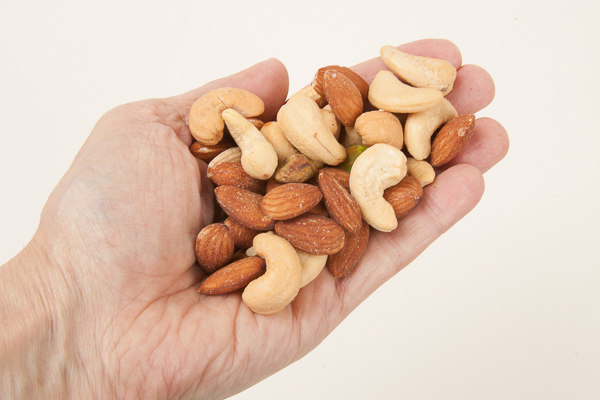 Recipes typically that call for a handful of parsley or nuts usually don’t specify if this measurement is based on a woman’e hand or a man’s hand. You could guess based on the recipe author’s gender. But that doesn’t answer if the author has a large hand or small hand.

For some people, a handful of cilantro, parsley, or basil is just right while others may find the taste overpowering. 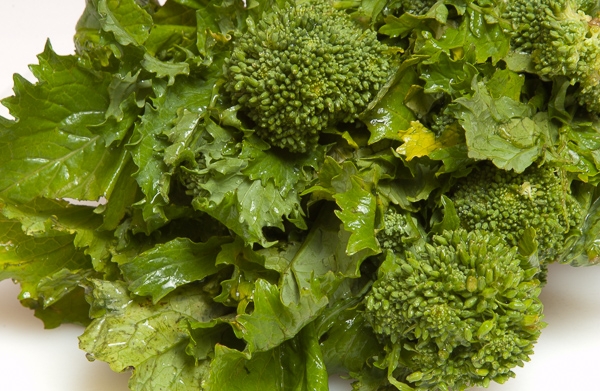 What is a small or large bunch of herds, spinach, kale, or other leafy green? When id the last time you saw a store advertise small and large bunches of anything?

Specifying ingredients like this is just plain lazy. It’s like the author didn’t want to take the time to measure how much you need. Profession cooks with years of experience and can prepare recipes without measuring, but when your recipe doesn’t look like the photo or doesn’t taste like what you expected you can attribute part of it to dumb instructions like this. 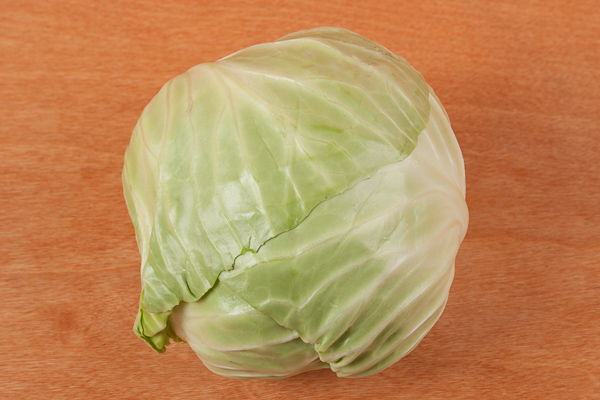 Lettuce and cabbage come in a variety of sizes. So what does small or large head mean? This is similar to Number 6. It isn’t that difficult to weigh the ingredient and write down the weight.

The same when making coleslaw. There may not be enough dressing or the cabbage is awash in dressing. 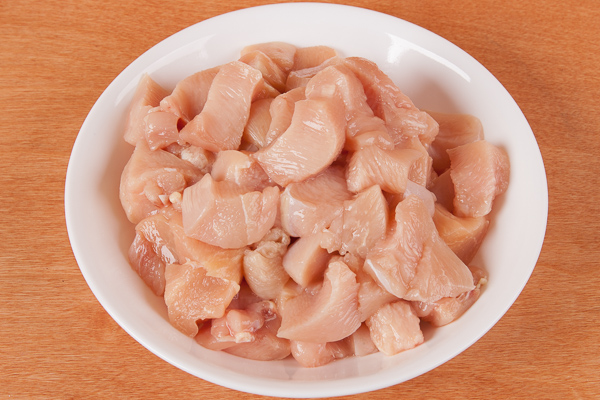 A recipe for Asian chicken kabobs says to cut chicken breasts into cubes, but doesn’t specify the size or that the cubes should be as equal as possible for even cooking. Chicken sold in the United States can harbor several types of bacteria that can make people very sick or die. Chicken and other poultry must be cooked to an internal temperature of 165°F (74°C) to kill the bacteria.

Smaller cubes will cook faster killing any bacteria and can over cook by the time large cubes are fully cooked.

The recipe gives a cooking time of “about 9 to 12 minutes”. 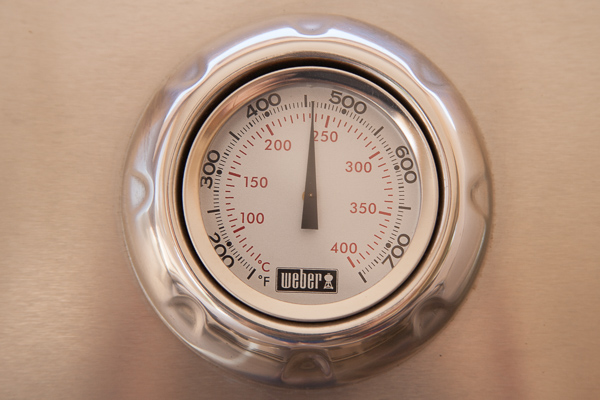 This vague instruction was in the same recipe as number 4.

There are two things wrong with this instruction. First, true barbecue is slow cooked or smoked meats. Grilling is fast cooking over high heat. They are not the same, but are used interchangeably in most parts of the United States. Go to a true barbecue restaurant in the deep south, and you won’t find grilled hamburgers, steaks, or chicken.

Most grills, even gas grills, don’t come with knobs labeled Low, Medium, and High like electric and gas ranges.

Grilling gurus and experts claim they can tell how hot the grill is by counting how many seconds they can hold the palm of their hand 3 inches above the grate. That may work for some, but for most people it can be hit and miss.

Some grills have built-in thermometers which expert grillers claim are inaccurate. Given the choice between a thermometer and holding my hand above a hot grate, I’ll take the thermometer any day.

There are temperature ranges for low, medium, high, and in-between temperatures. It’s sheer laziness to say medium-high heat instead of 400° to 450°F. 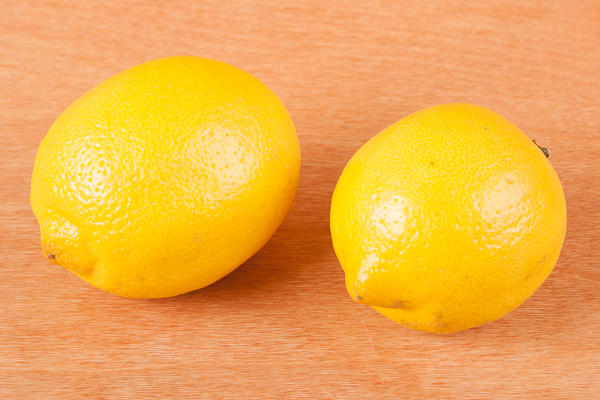 The author of this recipe instruction must have the smallest lemons in the world or thinks readers aren’t knowledgeable enough to know you don’t need more than one lemon for a measly teaspoon (5 ml) of juice. 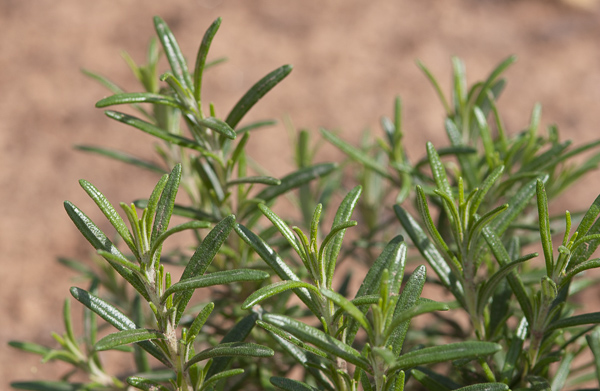 Is a sprig 1-inch long, 3-inches long, or more? Fresh rosemary is a potent herb. A little rosemary provides lots of flavor that can be overpowering to some. The amount you use in the recipe, will affect the recipes flavor. If you use rosemary regularly, you’ll have a good idea how much to use. If you rarely use it, adding too much could be a disaster.